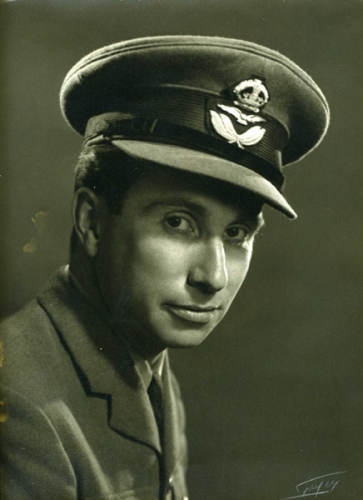 Recognising a great American
A Battle of Britain hero

A Foundation of Bonding

There has always been a bond across the Atlantic. Even the Revolutionary War did little to stem the relationship of like-minded people who believe in the rule of law and the dignity of the individual. British and American families inter-married so much that there was an adage of the time that the only way impoverished aristocrats could save their family estates was to travel to North America to a find a wife with an inheritance and, hopefully, good looks. Winston Churchill, the greatest Englishman of them all, had an American mother and his family were not unusual.

It was not surprising, then, in 1939 when a number of Americans volunteered for the British or Canadian forces. Some had been living in Britain for a while, others defied their own government’s rules and went north to Canada before taking the perilous journey across the North Atlantic. All had a strong desire to face tyranny and uphold the rule of law. A few might have also wanted a little adventure along the way, spurred on by the comradery of school, university or even the winter sports seen in Europe.

One of those great Americans was William Meade Lindsey Fiske III. He was born in Chicago to a New England banking family which was one of the first to discover the delights of Aspen, Colorado. It was at school in France that he discovered winter sports, especially those particularly coveted by Englishmen, such as the bobsled. His courage, skill and fitness made him a quick convert in 1916 and by 1928 it was the Olympic champion driver, a feat which he followed in 1932 with another win. This was the time of the gentlemen Olympians and Fiske, at Cambridge University in England took every opportunity of the long holidays to master all winter sports. Seeing the rise of Nazi Germany in 1936, he declined to lead the team at Garmisch-Partenkirchen, preferring instead to see if he might do something useful to prepare for the forthcoming conflict. 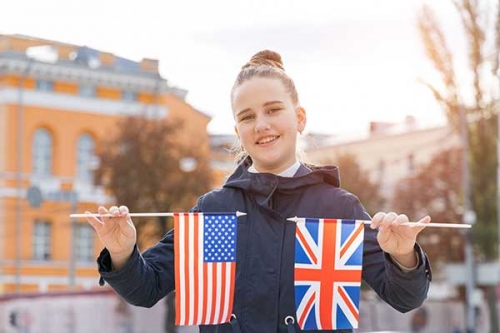 Still employed as a New York banker in 1939, he nevertheless crossed the Atlantic just before the German invasion of Poland, he pretended to be a Canadian and, through, sporting contacts in London, joined the Auxiliary Air Force of volunteers in the Royal Air Force. Importantly, he became a member of elite No 601 (County of London) Squadron. He would always claim to be the first US citizen to pledge allegiance to the British Crown, becoming the first American volunteer in the Royal Air Force after war was declared. He trained quickly and easily at No 10 Elementary Flying Training School at RAF Yatesbury near Bristol. He was in good company as the school produced many fine pilots including Guy Gibson, who won the Victoria Cross, the British Empire’s highest award for gallantry as the leader of the Dambusters Raid in 1943.

Billy Fiske graduated to advanced flying training at No 2 Flying Training School, RAF Brize Norton in Oxfordshire. He was selected for fighters and re-joined No 601 on the front line at RAF Tangmere in Sussex just two days after the attacks on Channel shipping marked the beginning of the Battle of Britain. The squadron was equipped with the Hawker Hurricane eight-gun monoplane fighter which would go on to core more victories than all the other defences of the British mainland that hectic summer of 1940. On 16 August, Billy Fiske’s extraordinary luck ran out. His Hurricane was hit by return fire from a Junkers Ju 87 dive-bomber, the rounds pierced the wing fuel tanks, close to the cockpit which quickly became engulfed in flames. Instead of bailing out into the Channel, Fiske elected to nurse his damaged fighter back to base just a few miles in land, knowing that fighters were in short supply. It proven too much for the Hurricane and its gallant pilot, who was badly burned and despite the best care in the Royal Sussex Infirmary, he died 48 hours later. Both Britain and America had lost a valiant son; the first American to die in the Battle of Britain. We shall always remember their sacrifice and devotion.