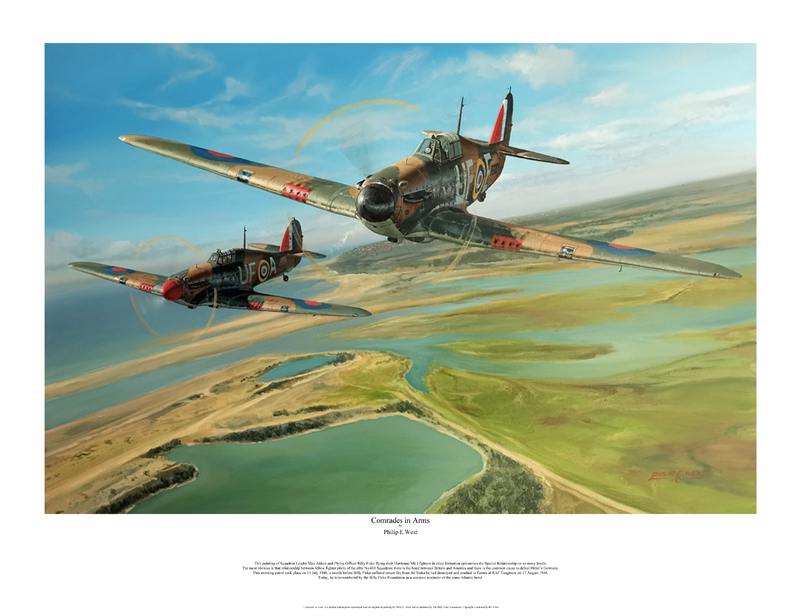 The Billy Fiske Foundation is proud to offer limited edition lithographs of Philip West’s painting ‘Comrades in Arms on Morning Patrol.’ The painting depicts Pilot Officer Billy Fiske and 601 Squadron Officer Commanding, Squadron Leader Max Aitken flying a patrol near RAF Tangmere 13 July 1940. A small quantity of prints may be purchased signed and numbered. Available in both the US and UK.

A Foundation of Bonding

William Meade Lindsley (Billy) Fiske, III represents everything good about the relationship between the United States and the United Kingdom.  The Billy Fiske Foundation exists to maintain his legacy of bravery, creativity, and selfless dedication to his friends.  Through erecting a memorial outside the United States Embassy in London and by conducting cultural and educational exchanges, the Foundation endeavours to reinforce and grow the individual and collective friendships that are the true foundation of the “Special Relationship” — an ideal first coined by Sir Winston Churchill in 1941.

Our two nations have stood together for the shared values of freedom, democracy and justice through thick and thin and today strengthening the fibres that tie us together is as important as it has ever been.

The Billy Fiske Foundation is a non-profit charity established under section 501(c)(3) of Title 26 of the United States Code.  We are committed to the highest standards of ethics and accountability in non-profit governance, management and operations.

“An American citizen who died that England might live”. 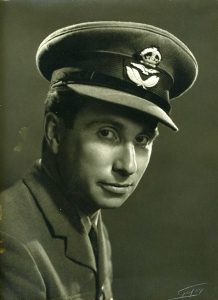 Fiske studied economics at Trinity Hall, Cambridge. His major accomplishment was winning, at the age of 16, a gold medal at the 1928 Winter Olympics at St Moritz, Switzerland. This was for leading the US bobsleigh team to victory and he would lead the team again in 1932 at Lake Placid, New York.

Fiske was an early pioneer in the refounding of Aspen, Colorado as a downhill skiing destination.

Pilot Officer William Meade Lindsley Fiske III died on August 17, 1940 at St. Richard’s Hospital, Chichester, Sussex, England, as a result of injuries sustained in combat the previous day. Billy Fiske was the first American pilot to lose his life in combat during the Second World War.

Fibre and Fabric of Two Nations

The impetus for the Billy Fiske Foundation started as most good things do in a pub.  It was the Spring of 2016 when four mates all with ties to the Royal Air Force were sitting in the Admiralty Pub off Trafalgar Square in London.  The American in the group had recently visited the Battle of Britain Memorial in Folkestone and the conversation turned to Billy Fiske.  It was agreed that Fiske represented everything that is good about the Special Relationship between the US and the UK, and as the evening grew on, an idea was hatched that there should be a statue of Fiske outside the new US Embassy being constructed at Nine Elms, on the south bank of the River Thames.  When the fog of the previous night had lifted, the idea of the statue continued to resonate with the group and so a journey began that has led to the establishment of the Billy Fiske Foundation.

As part of the effort to maintain Fiske’s legacy, the Foundation is working in collaboration with the Royal Air Force, the United States Embassy in London, and the London Borough of Wandsworth Council to erect a statue near the Embassy. This will be a persistent reminder to those coming and going about the Embassy of the spirit of friendship that led Fiske to join with his friends to fight and ultimately die to preserve the freedom and liberty that both our nations hold as fundamental.

But more than just putting up a statue, the Foundation’s ongoing purpose is about building and strengthening the individual friendships that are fabric of the relationship that allows the Churchills and Roosevelts, and the Thatchers and Reagans to find common ground.  We hope to bring school and civic groups from both nations together to form new friendships, as well as celebrate those long-standing friendships that may have grown dim with age. 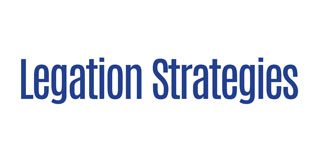 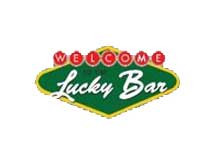 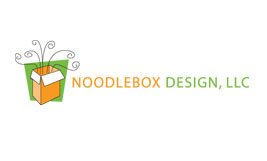 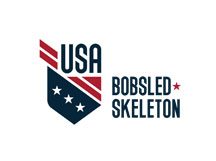 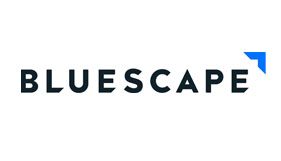