An Interview with the Foundation’s President, Kevin Billings

Question: Where are you now and what are you doing today?

I’m just back from London and had several meetings and events there. Friday, I received confirmation from the British Defence Attaché that he has offered his residence in the Kalorama neighborhood of Washington, DC for the 17 August Billy Fiske Dinner.  The residence, which is owned by the Embassy, is one of the most beautiful homes in Washington and will be a wonderful venue for this year’s dinner.

Q: Where are we with the Billy Fiske statue? 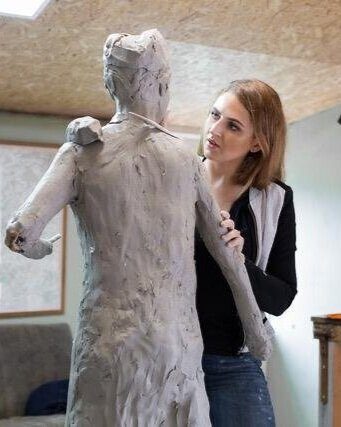 Good question. I just met with Frank Lehadawshy who is the Minister Counselor for Management Affairs at the US Embassy in London and he and his team are engaging with Ballymore Ltd. and we seem to be on the right path. Because of Covid the team at Ballymore had all changed over and we are back to square one with them, but the Embassy is optimistic that discussions to determine the exact sight and other final details will begin again soon.  President Biden has nominated Jane Hartley, the former ambassador to France, to serve as Ambassador to the Court of St James. Many at the embassy in London have worked with Ambassador Hartley in Paris and have good words to say about her.

Q: Any other news worth sharing? 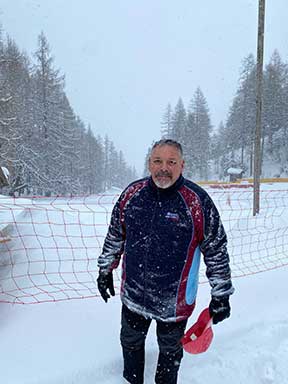 This winter I got to follow in the footsteps, or should I say, toboggan tracks of Billy Fiske in St Moritz doing the Cresta Run.  Billy Fiske was a Cresta Grand Champion and held the fastest time from 1936 until 1955, and still that time has only bested on a few occasions.  He is revered by the St. Moritz Tobogganing Club, and they are keen to support the Foundation’s efforts.  Needless to say, I did not come close to equaling Billy Fiske’s time, but it is rumoured that I came close to Errol Flynn’s slowest time — but I didn’t stop to have a glass of Champagne!

#BillyFiske: A Throwback for the Digital Era — a lecture by Ross Mirmelst...