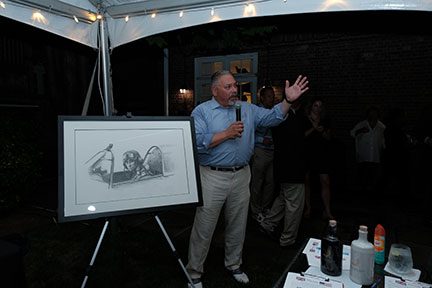 A wonderful night was had by all this past 17 August, 2022. The 7th Annual Billy Fiske Dinner and Auction was held at Her Majesty’s Defence Attaché Residence in Washington, DC. This event was part of the 601 (County of London) Squadron Royal Auxiliary Air Force’s event to celebrate the life and contributions of William Meade Lindsley “Billy” Fiske, III. “Billy” was, in short, the first American pilot to die in World War II. He made enormous contributions to America, England and the world. An olympic gold medalist, an entrepreneur, a pilot, and a man loyal to his friends and most of all, someone who did the right thing when other stood by.

His memory stands for all that is right and strong in the bonds of friendship between the United States of America and the United Kingdom. Those bonds were strengthened this past week as we ate, drank, and raised a toast to our common bonds. The evening included a lovely dinner, food and drink under the tent at the residence, and the auctioning of some amazing items and experiences. Plane rides, artifacts and several limited edition lithographs. The highlight of the evening followed the live auction of a hand drawn portrait of Billy Fiske by the renowned aviation artist, Gil Cohen. Following an exciting auction that went much higher than the other artworks, the winning bidder, David Kumashiro, promptly donated the very rare drawing of Billy Fiske to the British Embassy, where it will grace the walls of the Billy Fiske Meeting Room forever more.

Special thanks to the Billy Fiske Foundation’s President and 601 Squadron Hon. Group Captain Kevin Billings, his able assistant Jackie Sherman and most especially, Defence Attaché and Air Vice-Marshal Mick Smeath, CBE. His most generous allowing of the use of his residence was a tremendous gift to this ongoing event and is ever-appreciated.

Donations can still be made, whether you were present in-person or simply in spirit, HERE. 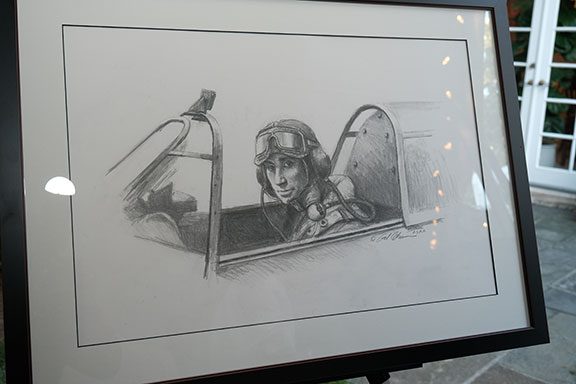 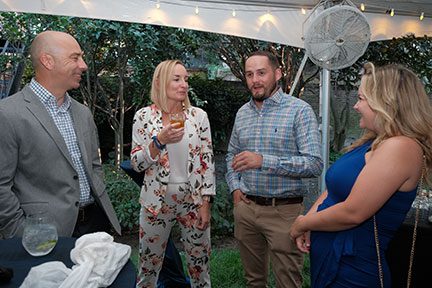 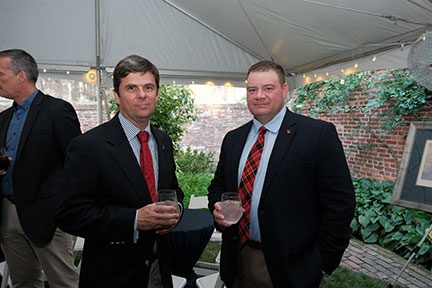 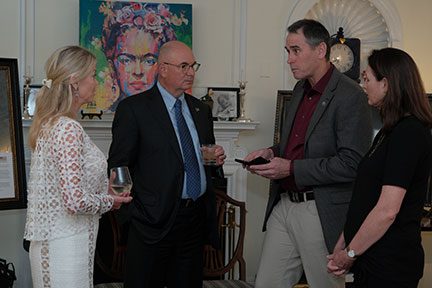 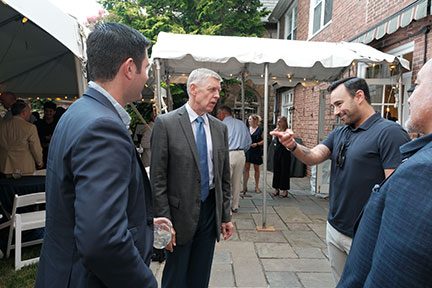 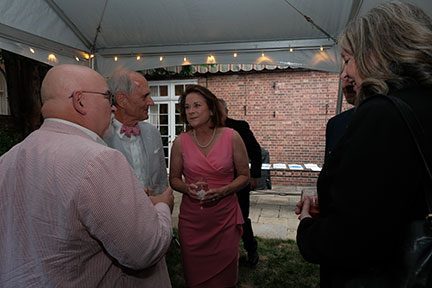 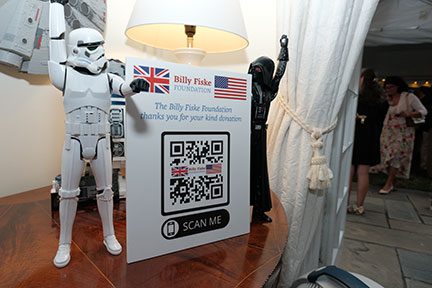 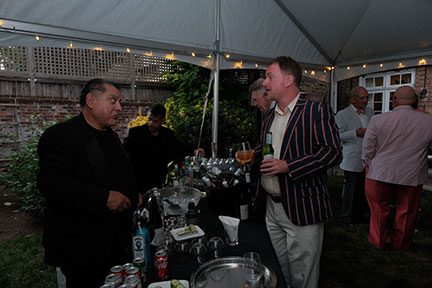 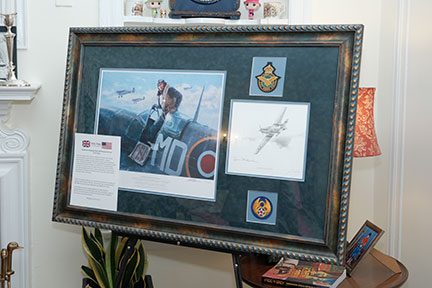 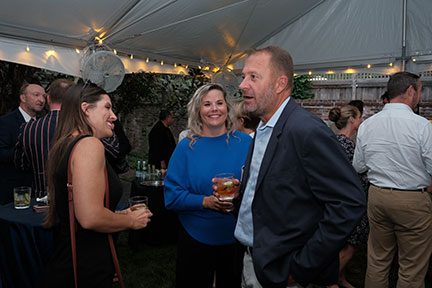 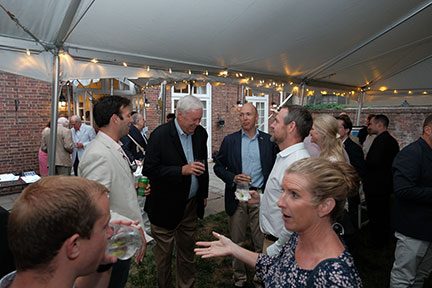 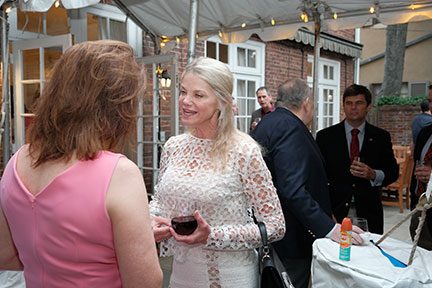 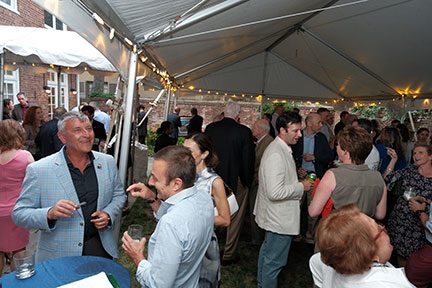 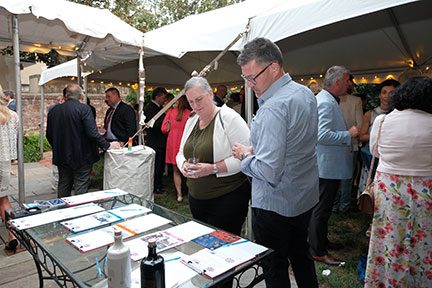 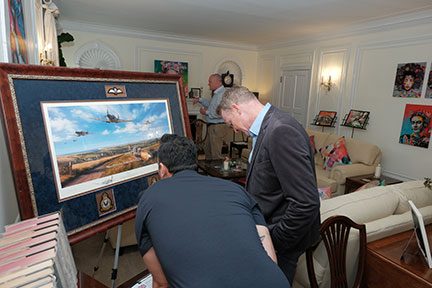 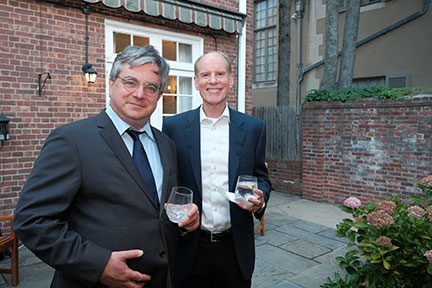 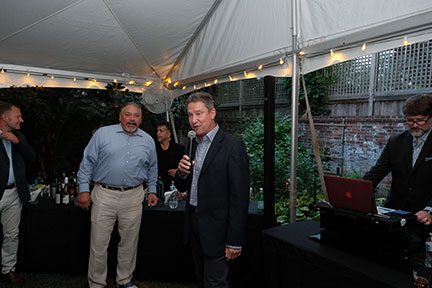 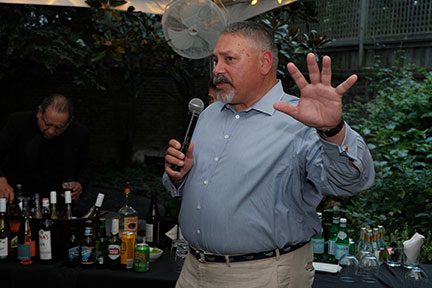 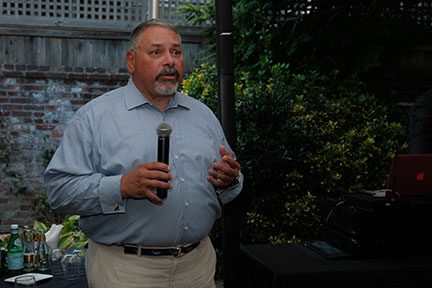 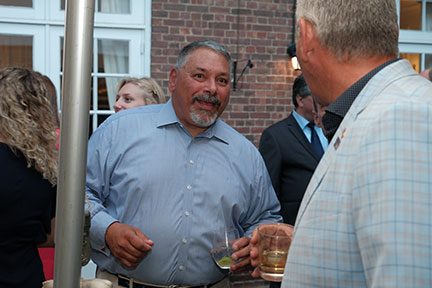 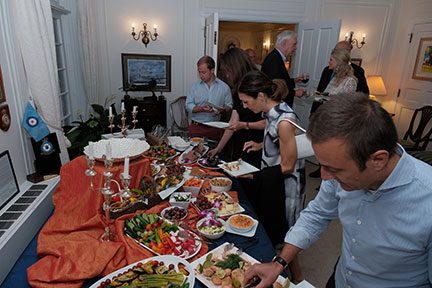 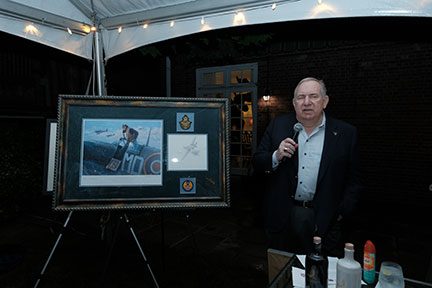 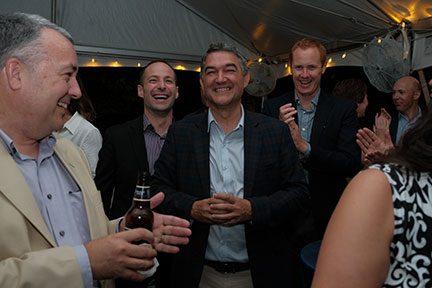 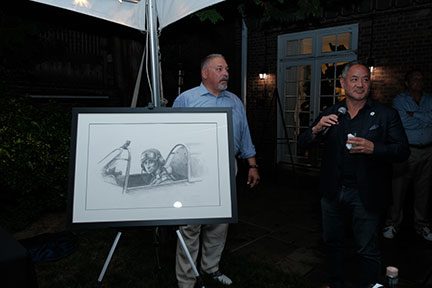 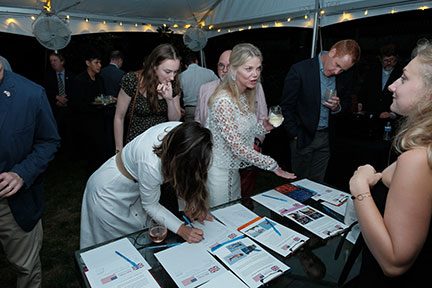 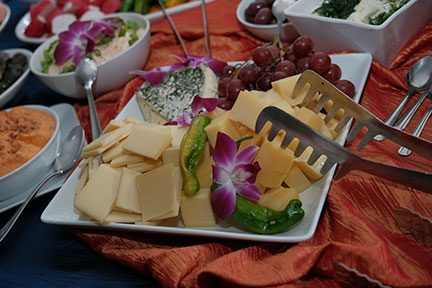 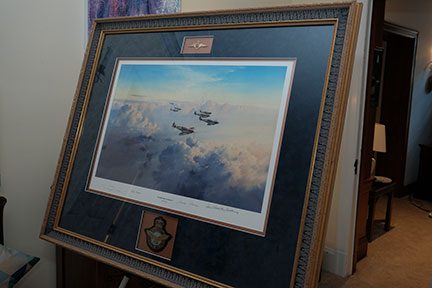 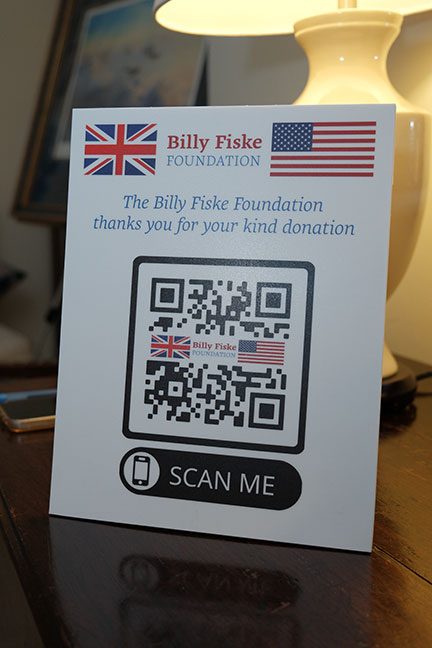 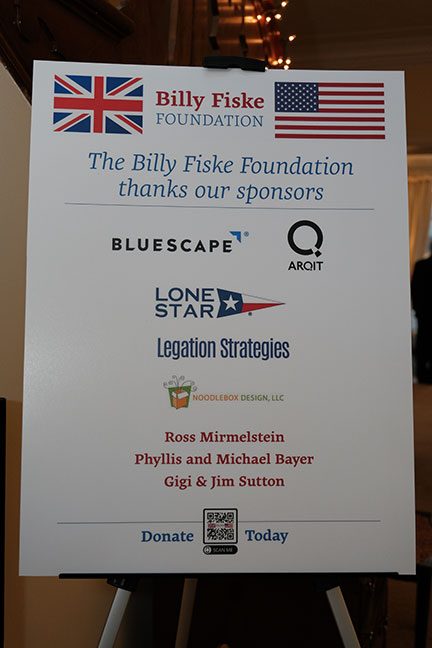 An Interview with the Foundation’s President, Kevin Billings