#GivingTuesday Please consider a financial gift to the Billy Fiske Foundation today and make this important monument a reality. Make a contribution at https://billyfiskefoundation.org/get-involved. 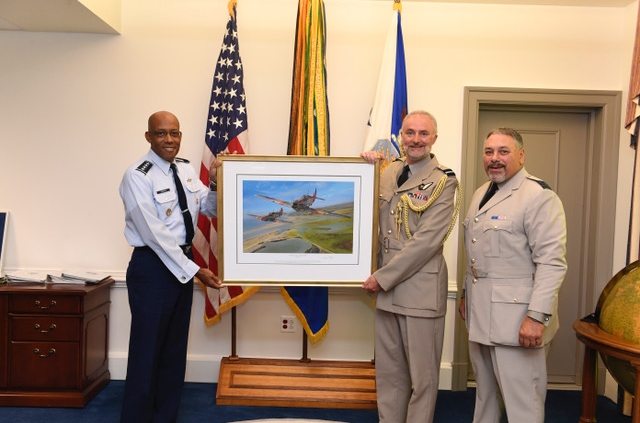 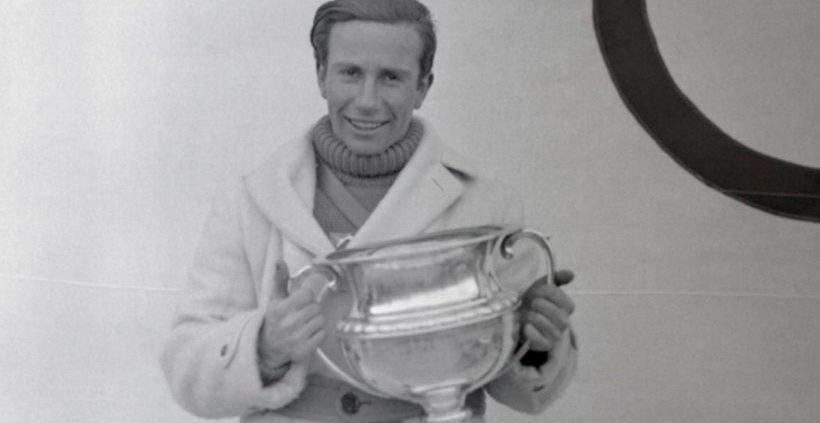